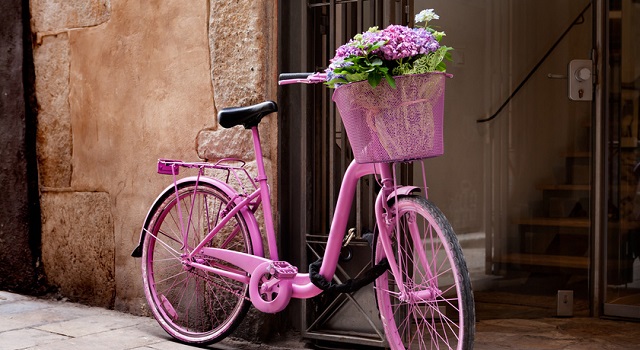 Bicycle Panniers - Replace Your Vehicle And Ride A Bike

Are you a cyclist with an interest in riding more often? Perhaps you want to commute from work to home to work, or even ride on a cross-country tour. Or, maybe, you would like to ride your bicycle to get groceries or do some shopping. Whatever the case may be, consider replacing your vehicle with your bicycle and not be concerned with cargo space.
What you need to know
Bicycle panniers, also known as saddle bags, give a cyclist the convenience of storage and the freedom of a bicycle. A good set of bike panniers is a great way to transform your bike into an all-purpose machine, ready for your most mundane and adventurous rides.
With the growing interest in bike touring and bike commuting, there are now more bike panniers on the market than ever before. Numerous manufacturers and their inventory of bike panniers have made countless configurations possible for beginners to well-seasoned cyclists.
Know the proper uses
Bike panniers out perform bike bags, bike trailers, and backpacks when it comes to carrying heavy loads without sacrificing agility and maneuverability. Because of this unique quality, bicycle panniers are reliable when needing to ride at a moments notice, with or without cargo, and in varying weather conditions.
When learning to ride a bicycle, children are taught that balance is the most important part. This is still true when beginning to use bike panniers. By distributing weight between your panniers, front to back and side to side, heavy loads are easily managed by maintaining the balance of your bicycle.
Panniers do not have to be a permanent accessory of your bicycle. Most bike panniers come with hooks, clips, or straps for easy mounting and dismounting from bicycle racks. When a bicycle is needed for a leisurely ride or for a quick workout, bike panniers are unnecessary and easily removed. However, when needing to commute from home to work or cycle on a cross-country tour, the bike panniers attach in seconds.
Protection and Security
You may feel confident that your cargo is protected when safely contained within panniers. Both waterproof and water-resistant bike panniers are available for commuting and touring cyclists. Panniers secure tightly with draw strings, zippers, and latches to prevent loss of cargo and to prevent water and dirt from entering the container. When mounted correctly to a bicycle rack, panniers will not fall off even under moderate on-trail riding.
Keep your safety in mind when choosing your bicycle panniers. If you are a beginner, try smaller bicycle panniers with low weight and increase the weight and the size of the bicycle panniers as you become accustomed to cycling with them. Also, for any level of rider, choosing bicycle panniers that are brightly colored or have attached light reflectors will help warn motorists while on the road.
Now you know
Now you are armed with the important knowledge of owning, operating, and purchasing bicycle panniers, check out the database of bicycle panniers and read the reviews to find the best set for you. Thanks, and happy riding!
C. Risse is a creative technologist and bicycle enthusiast. Often C. Risse commutes from home to work and back home, as well as to meet with business clients. The use of bicycle panniers have been extremely beneficial to C. Risse's healthy lifestyle and to his budget.
Article Source: EzineArticles.com